yogurt company siggi's will pay one person $50,000 to move

Yogurt company Siggi’s will pay one person $50,000 to move to Iceland and follow a 4-day work week as its ‘Chief Simplicity Officer’ 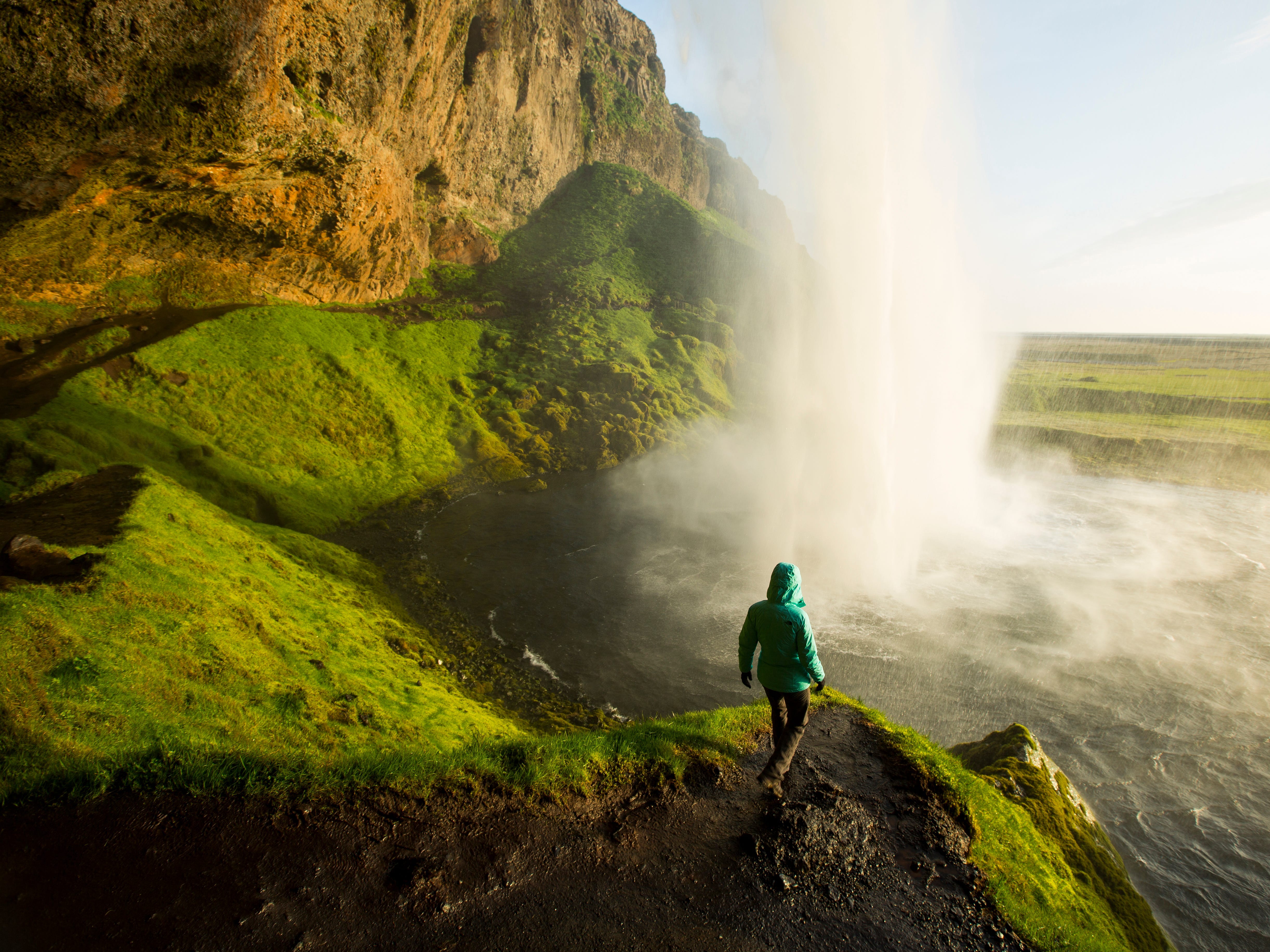 Iceland has topped the WEF’s list for 13 years in a row.

If you want a four-day work week, you won’t find it many places in the US, but you may have better luck trimming a day off your schedule in Iceland.

Dairy company Siggi’s, which makes Icelandic-style yogurt, is looking for someone to do just that. It’s hiring for a freelance role it calls Chief Simplicity Offi-skyr, riffing off of the name of traditional Icelandic yogurt, skyr. The lucky person will be paid $50,000 to move to Iceland and take up a four-day work week.

“The past few years have encouraged people to redefine what they value most,” Siggi’s wrote in the job post. “This culture shift is rooted in the idea of freedom and flexibility. As a result, many are seeking a simpler way of life, including moving out of big cities or prioritizing remote work.”

The job is part of the company’s latest campaign, which proclaims that “less sets you free.”

“Iceland boasts high living standards, friendly people, beautiful nature, and a rich culture; it is consistently ranked as one of the top five happiest countries in the world,” the job post continues. “So, as we see a culture shift to focusing on a simple lifestyle, we could learn a thing or two from this Scandinavian country!”

The Chief Simplicity Offi-skyr’s job will be to “bring to the forefront what a simple life in Iceland can look like and the key learnings that can be applied here in the U.S.”

According to the job post, they’ll do this by “documenting the mission of simplicity and living in the way that initially inspired the Siggi’s brand” and “identifying the best ways to truly live a simple life and bringing that forth with photography, research, etc.”

The CSO will also create content for the company’s social media, suggest new yogurt flavors inspired by traditional Icelandic cuisine, and document their time exploring the Northern Lights, waterfalls, glaciers, and other natural wonders in Iceland.

Applicants must have a valid passport, strong writing and photography skills, and “a desire to live a simple life.”

Outside of Iceland, a four-day work week pilot currently underway in the UK is also showing positive signs. At its halfway point this month, the 70 participating firms were asked how they were faring so far with the new schedule. Of the 41 that responded, 88% said it was working “well” for business so far, and 86% said they’re “likely” or “extremely likely” to consider keeping a four-day work week after the trial ends.